Introduction to Strategy and Style

? How to trade the BOUNCE or the BREAK

Understanding the use of trading tools (Indicators) 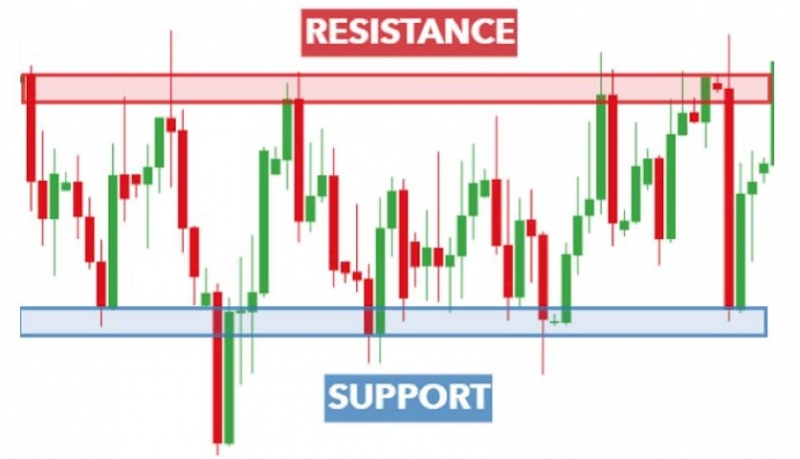 When the price moves up and then pulls back, the highest point reached before it pulls back is now resistance.

As the price continues up again, the lowest point reached before it climbs back up is now support.

Support and Resistance are Zones

One thing to remember is that support and resistance levels are usually not exact numbers.

To help you filter out these false breakouts, you should think of support and resistance more as “zones” rather than concrete numbers. 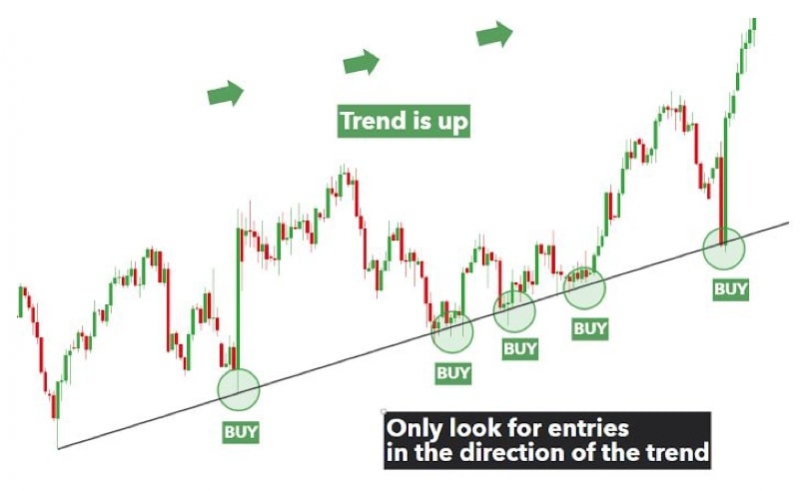 You buy when the price is at the support level 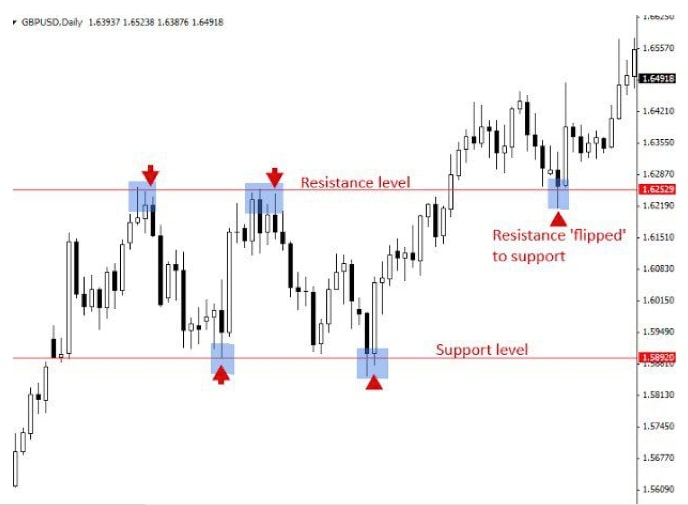 Another thing to remember is that when price passes through a resistance level, that resistance could potentially become support.

How to Trade Support and Resistance

Trading support and resistance levels can be divided into two methods

We have two types of supports and Resistances

Coders Triangle Token (CTT) is a Binance based protocol that aims to bring the most profit to the ecosystem by using blockchain technology in financial activities.